The “Deus ama Angola” (God loves Angola) Concert was held on Thursday, December 14, 2017. The Concert was organised by TARSO and had the participation of musicians from different religious denominations, such as Irmã Sofia, Miguel Buila, David Elonga, and Elioth Kassoma. The show was to celebrate God´s love, end the year in praise and believe […] 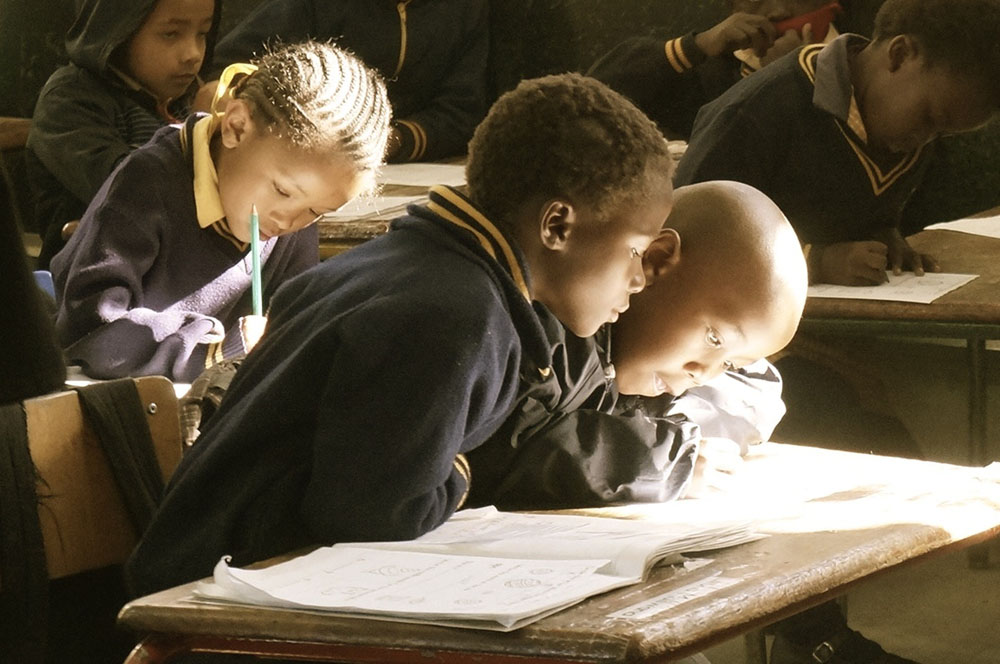 The members of the executive committee of the Association PRECISO DE, are eager volunteers who firmly believe that we should help the most disadvantaged. For this reason, they have been participating in and/or organized several volunteer activities, such as receiving from the United Kingdom to Luanda- Angola: hospital beds, bed sheets, clothes and shoes, delivery […] 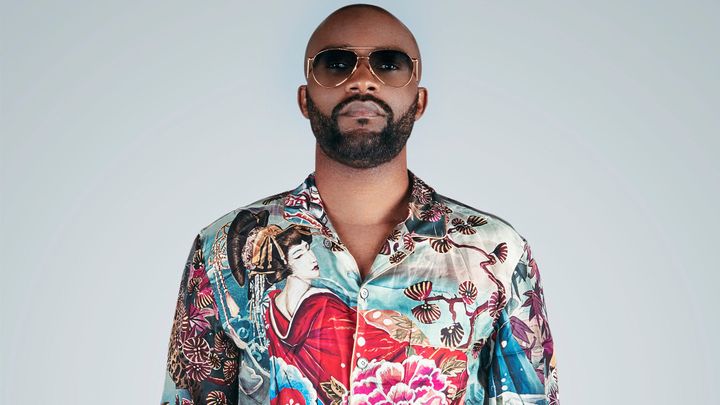 At the invitation of TARSO, Congolese singer Fally Ipupa performed two shows in Luanda – Angola, one on January 19, 2018 at Kilamba and the other on January 20, 2018 at Cine Atlântico. These shows promoted and raised funds for the Community Cafeteria.